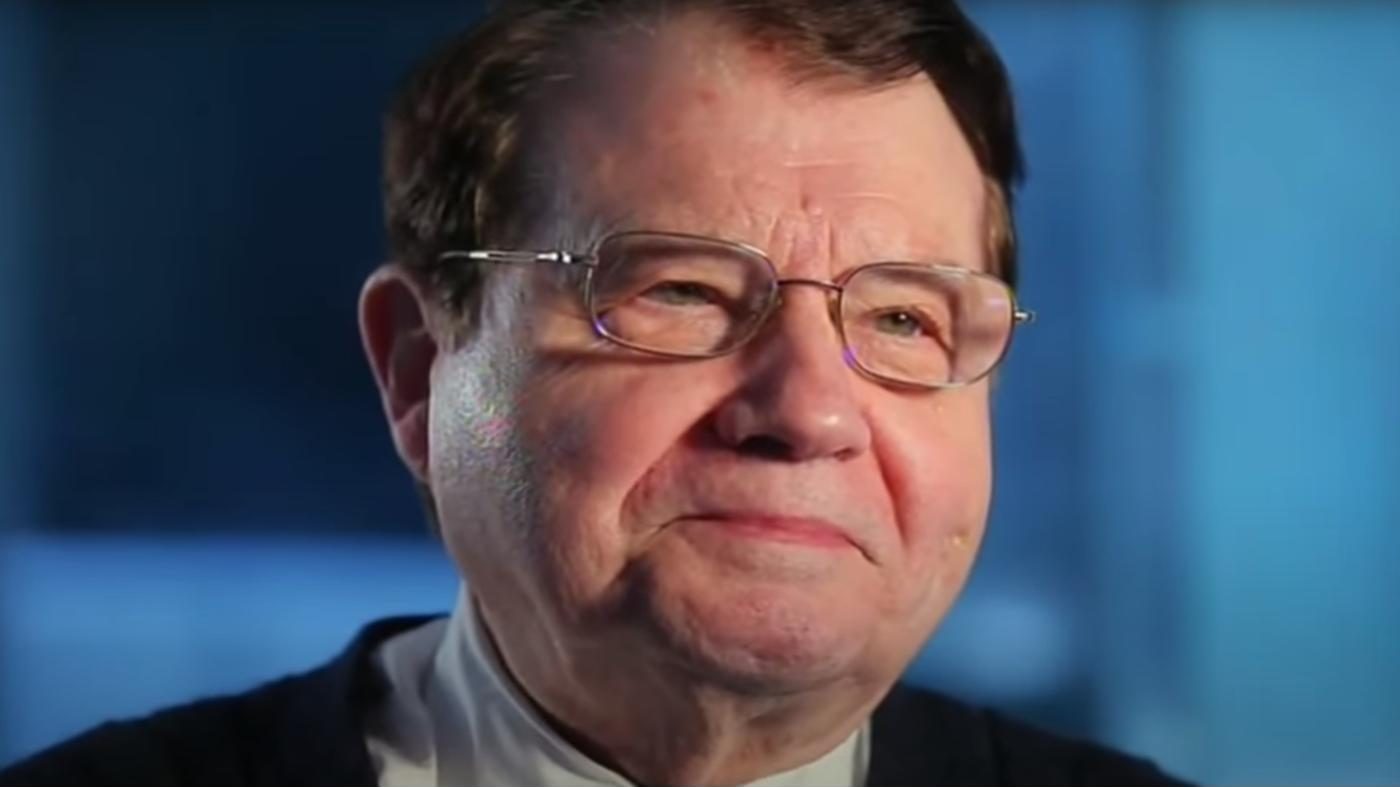 Luc Montagnier is 89 years’ old. He won the Nobel prize in 2008 for his discovery of the HIV virus so  if anyone knows something about viruses it is he. And Montagnier has no doubt about it: SARS-CoV-2 was caused by human manipulation.  In his quiet but authoritative manner he describes how his research team came to this conclusion when they detected the “unnatural presence of HIV sequences in the virus.” Such sequences, he says are a sign of bio-engineering which can only be the work of molecular biologists. He says his team was not the first to identify the HIV sequences in the virus. A group of Indian researchers did the same, published their results but were forced to withdraw their study because of external pressure. “I am too old for anyone to pressure me,” he laughs, “so I can work freely.”

Montagnier’s critics say that the HIV sequences he identified are too short to be meaningful and could just be a coincidence. He replies that the length of the sequences is enough to carry genetic material. He does not level accusations at anyone or any one country. “The manipulation was not necessarily malevolent,” he says. “It was probably part of an effort to develop a vaccine against AIDS.” (Surprisingly AIDS still affects millions of people [approx. 38 million] around the world, the large majority in Africa but also in central Asia, Eastern Europe and Latin America, so the search for a vaccine would be logical for a research lab.)

Despite his age and stature, Montagnier was immediately vilified for his assertion. “There is enormous pressure to silence everything related to the origins of the virus. It’s a blackout,” he asserts. Asked if he is worried by what has been described as a ‘scientific climate of terror’ he answers: “I am very worried because scientific truth does not exist anymore and this is grave. Today it is hard to say who is telling the truth.”

Montagnier is not alone in his views. He is part of a small group of scientists who are convinced that the virus was fabricated and say they can prove it. “We have identified other sequences, not just HIV,” he says. “We also identified the plasmodium vivax parasite, meaning that there is also malaria in the virus.”

Understanding the origins of the virus is not just a matter of politics or the desire to get down to the truth of the matter. It is vital in order to find efficient ways of fighting the pandemic. Current methods of lockdowns and vaccines may not prove to be the best solutions. Luc Montagnier wants scientists to think out-of-the box.  “In biological philosophy, the belief is that the infectious agent of an illness is either a virus or a bacteria, but germs have an intelligence of their own and know how to join together. In the case of the HIV virus, I had the hypothesis that there was also an infectious co-factor, a small bacteria that favored immune suppression and I was proved right.”

Montagnier says that the same hypothesis applies to SARS-CoV-2: “It is a virus with a small bacterial component and this can be verified by checking the sensitivity of the virus to antibiotics.” Montagnier points out that this is the reason why the antibiotic azithromycine is an important therapy for reducing Covid symptoms.

As for vaccines, he is cautious: “The new type of vaccines risks, in the long run, having totally unpredictable consequences, such as cancer etc. We just do not know what will happen in a year or two. Human beings should not serve as guinea pigs.”

Montagnier wants to see more extensive trials on the vaccines and, in particular, more research on treatment methods.

(the above quotes are taken from interviews given by Montagnier to CNews on May 2, 2020 and France Soir on December 17, 2020)