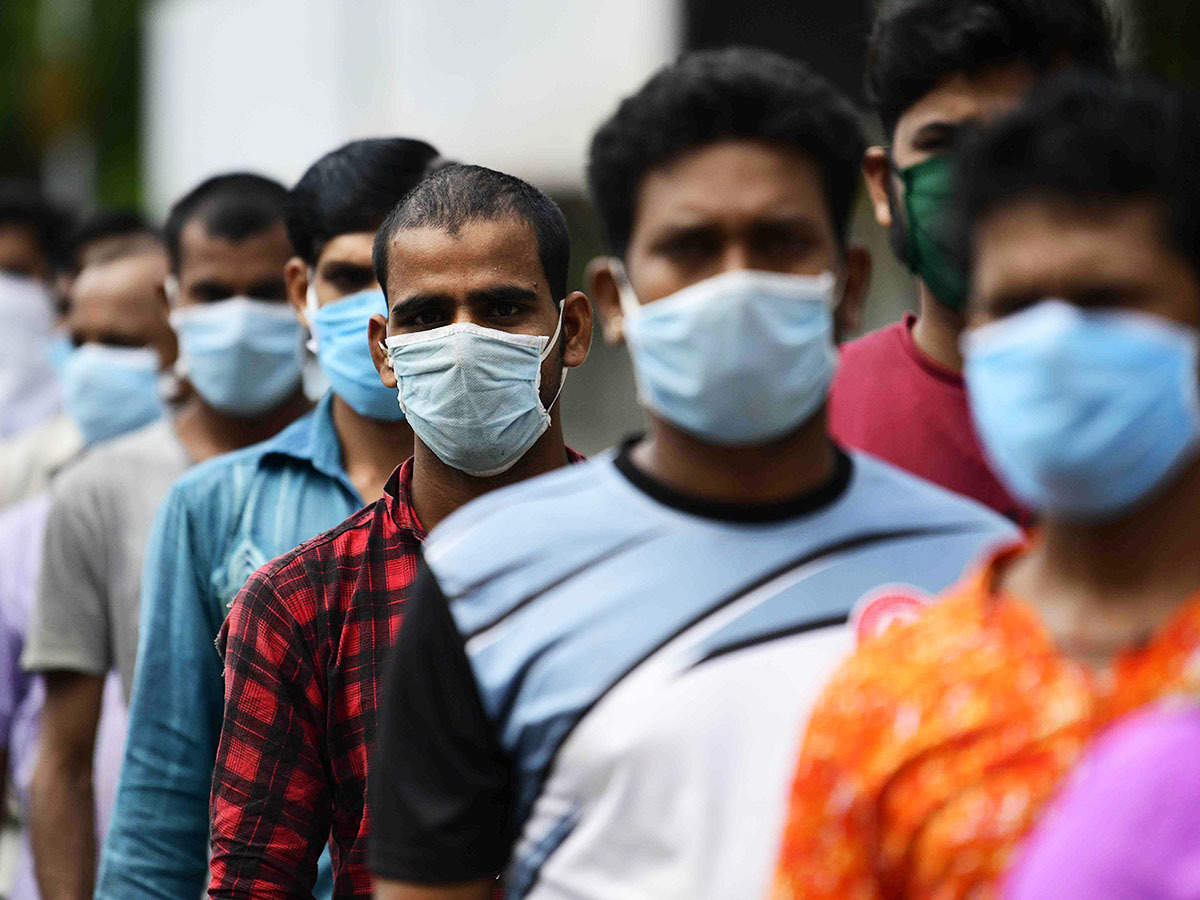 It was only a month ago that the photos coming out of India shocked the world:  bodies piled up in streets, funeral pyres everywhere, hospitals inundated with sick patients as India battled its worst Covid crisis since the start of the epidemic.  At the peak of the crisis, on May 7, the country registered 414,188 cases per day and over 4,000 deaths per day. But as quickly as the epidemic surged, so it has declined. Since May 7, the number of cases has fallen sharply to around 50,000 per day. Coincidentally, the surge and the decline took place over  a period of 36 days.  The negative growth has been seen in nearly all India’s states including hotspots such as Maharashtra, Tamil Nadu and Delhi.

No one has, as yet, explained this phenomenon. The first hypothesis is that the surge was due to the new Delta variant which is considerably more transmissible than its predecessors. It could also be a seasonal phenomenon reflecting the drop in cases witnessed last summer around the world or it could be due to the country’s vaccination program which has now reached 11% of the population. And there could also be a reverse ‘vaccine’ explanation which associates the surge with the start of the vaccination program, rather than with inadequate vaccination.  This is because, as has been well documented, the first vaccine shot is often followed by a peak in an infection rate (as witnessed in Israel, the UAR, the UK and Chile) and this could be due to a phenomenon known as ADE (antibody dependent enhancement), which occurs when the antibodies produced by a vaccine facilitate, rather than block, the entry of a virus.

The situation in February 2021

With its 1.3 billion population, densely populated cities and rudimentary health services, India could have suffered devastating consequences from the Covid epidemic. And this indeed was the fear when, after a slow takeoff, the virus spread like wildfire across the Indian continent. But, as the West grappled with a super-contagious second wave, India appeared to have achieved what every country aspired to – it flattened the curve dramatically from a peak of 90,000 cases per day in September 2020 to 12,000 per day at the end of January 2021.

And it did this without numerous lockdowns and without vaccines. India imposed one two-month lockdown last year and its vaccination program began only in mid-January. The curve, in the meantime, had begun to dip sharply already in November 2020.

Two main reasons have been put forward for this surprising situation. It could be that India achieved herd immunity relatively quickly. According to a recent survey, half the population in major cities such as Delhi, Mumbai and Pune have antibodies, meaning they were exposed to the virus and are now protected. The other reason for the low level of the epidemic is India’s young population. More than half the country’s population is under 25 and just 6.5% are over 65. Dr. Randeep Guleria, Director of the All India Institute of Medical Sciences seemed to confirm this theory: “In certain areas, like large cities, we have come close to achieving a good amount of immunity – if not herd immunity, close to it.”