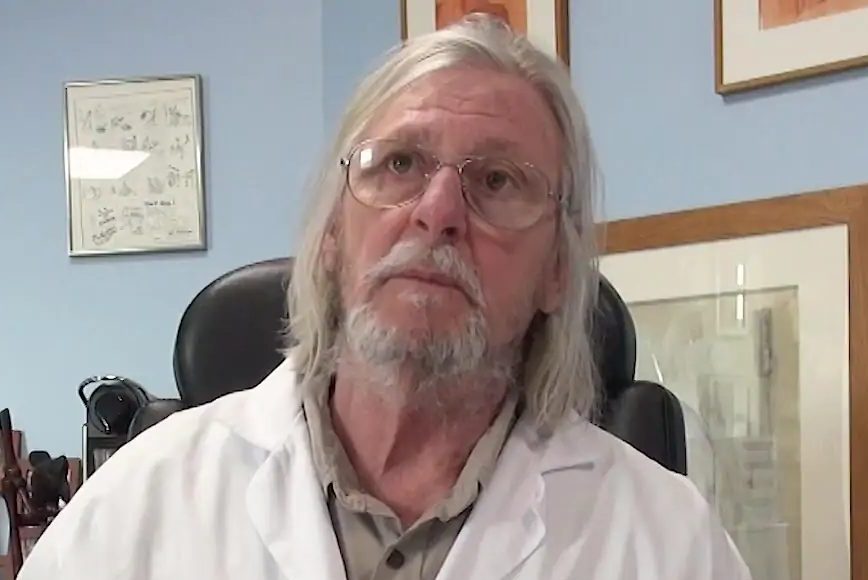 Dr. Raoult is amazed. “The countries that were the world leaders in science and medicine and to whom the rest of the us looked at for guidance posted the worst Covid records of anyone. At the beginning of the epidemic England had a hospitalization mortality rate of 58% which is enormous. Both the UK and the US registered a loss in life expectancy (1.4 and 1.3) bringing them to the same level as Morocco and Algeria. They did not treat patients well because they were obsessed with carrying out clinical trials.” As an expert in infectious diseases, Raoult is insistent on the need to treat Covid patients early. He is astonished still to see Covid patients whose first contact with a doctor takes place in intensive care.  His protocol of hydroxychloroquine/azithromycin/zinc, which is given early to Covid patients, enabled his institute (Institut Hospitalo-Universitaire Mediterrannee=IHU) to post a lower mortality rate for every age bracket than the rest of France.

Asked why so few doctors use Hydroxychloroquine, Raoult  cites the book “Manufacturing Consent” by Edward Herman & Noam Chomsky which puts forward a propaganda model of communication that facilitates the transformation of lies into truths.  He also points out that hydroxychloroquine is used by 9 billion people around the world (in Russia, China, India, Africa etc.) and that the countries where it is used have a low mortality rate compared to countries (mainly in the West) where it is not used.

Lockdowns: While the entire Western world is still in the throes of a second or third lockdown, it now appears that  lockdowns have little affect the evolution of the epidemic. A cursory look at the statistics for California and Florida confirm this: the two states show similar rates of infection and mortality even though California opted for a strict lockdown policy and Florida chose to keep its economy open. Scientific evidence is also mounting against lockdowns. Dr. Raoult points to a paper  written by world expert in epidemiological studies, John Ionnidis and published in January 2021 in the European Journal of Clinical Investigation (Article). Entitled “Assessing mandatory stat-at-home and business closure effects on the spread of Covid 19” it states that there is “no evidence that social restrictions played a part in controlling the epidemic.”

Analyses of sewage by marine firemen in Marseille, a tool much favored by Dr. Raoult, also show that restaurants are not sources of contamination. The main sources of virus contamination were found in self-service gas stations, supermarket trolley handles and handle bars/buttons on public transport.

Vaccines: Dr. Raoult is circumspect about the ability of vaccines currently in use to offer complete immunity against the new variants. “I would like to see the development of traditional vaccines using an inactivated virus (the Chinese have already developed two vaccines based on an inactivated virus: Sinovac and Sinopharm) because these  offer an immunity that is closer to natural post-infection immunity. While the RNA vaccines focus solely on the spike protein in the virus, natural immunity works against all the other proteins and therefore offers greater protection. The new vaccines may help to reduce the number of cases, particularly when the virus that is circulating is the one which they were designed to target, but they are not going to stop the epidemic  overnight.”

His advice: for those who are at risk, the benefits of the vaccine are superior to the risks.

A similar graph compares the number of gastroenteritis diseases in the years 2017-2020. The same phenomenon emerges. In 2020, almost all the regular gastro diseases, rotavirus, adenovirus, norovirus etc., disappeared completely while coronavirus surged.