Thumbs up for Didier Raoult and his early treatment approach 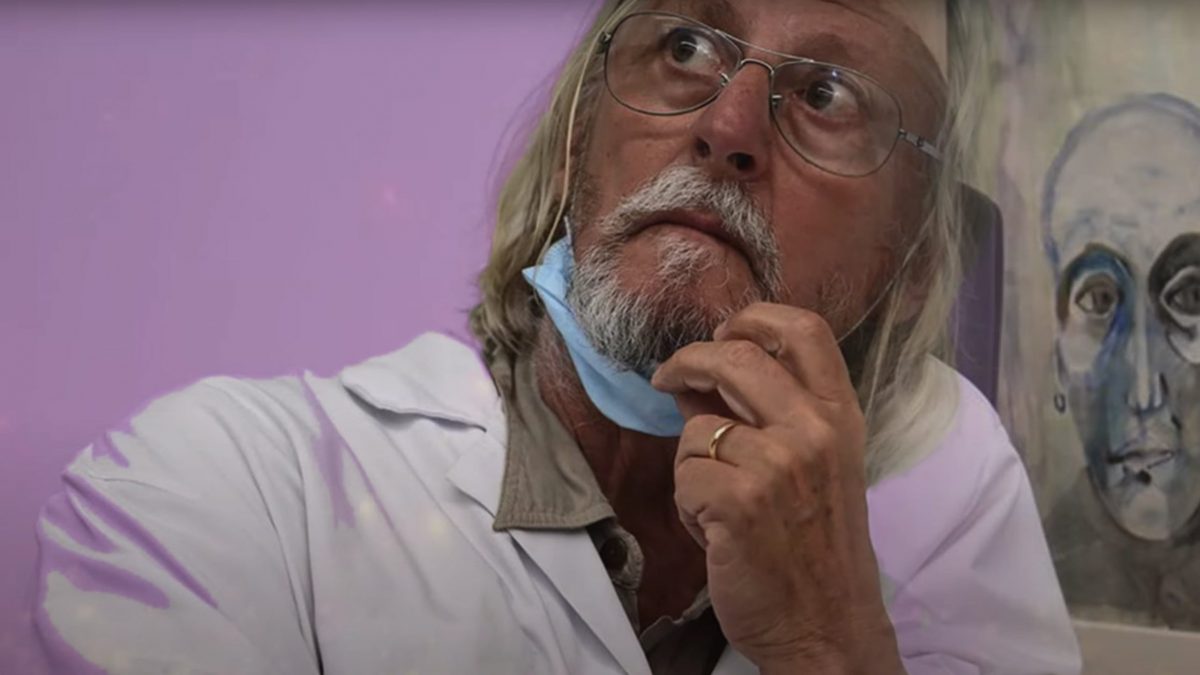 Dr. Raoult’s early treatment therapy for Covid 19 has been categorically vindicated by an important study published in the Journal of Clinical Medicine, Evaluation of strategies to fight Covid 19 :The French Paradigm (Link).  The study compared Covid mortality rates from March to August 2020 in a number of countries (France, UK, Germany, Italy, Spain, S. Korea & China) with that of Dr. Raoult’s institute, the IHU of Marseilles.  In every age group, the IHU had the lowest mortality rate. The study also compared the IHU’s mortality rate with the rest of France and here too the IHU came out lowest.  While the Paris/Ile de France region had a whopping mortality rate of 9.9% the IHU had a mortality rate of 2.3%.

To remind readers, unlike the almost universal approach for Covid patients in the West,  which has  and still consists in waiting till Covid patients develop serious treatments before treating them, usually in hospital, when it is often too late, Dr. Raoult has consistently insisted on the importance of early treatment.  We now know that the first few days, in the fight against Colvid, are critical in preventing the development of serious symptoms. Early treatment therapies, such as Raoult’s  combo of hydroxychloroquine and the antibiotic azithromycin, can prevent 85% of hospitalizations and significant lower the mortality rate.

Raoult notes that studies often cited to prove the inefficacy or danger of hydroxychloroquine are  generally biased (as in the notorious Lancet study of May 2020 which claimed that hydroxychloroquine caused cardiac arrest and which was subsequently retracted because of bias and inaccuracy), or use inappropriate or ineffective dosages. “The UK’s Recovery study used a toxic hydroxychloroquine dosage three times higher than ours while France’s Discovery study used too low a dosage. No one bothered to ask me what the correct dosage should be,” exclaims a frustrated Raoult in a recent interview.

The good news – Covid infection rates are plummeting around the world

While political leaders attribute this outcome to the mass vaccination programs, Dr. Raoult is more circumspect. “To a certain degree the vaccines have played a part in lowering the infection rate but this outcome also reflects the natural evolution of the virus. We know that the more a virus mutates, the weaker it becomes. There is a definite correlation between the rate of infection and the number of mutations. Our data shows that the Delta virus has proven to be much less lethal than previous mutations.” Raoult points to the mortality rates for the different variants: “The most lethal was the Marseille 4 variant, which was a local mutation and had a lethality rate of 3.78%. The UK variant, subsequently called Alpha, had a lethality rate of 1.96%, while the Delta variant has a lethality rate of only 0.82%.”

For or against vaccines?

To this question, Raoult is also circumspect: “It depends which vaccine one is talking about and for whom.  I certainly recommend vaccination for vulnerable populations such as the over 80s, the obese, cancer patients, people with serious pathologies and exposed health workers. In other cases the benefit/risk factor may not be valid. We know that the Astrazeneca vaccine is not recommended for women under 50 and now the UK has decided not to use it at all for people under 40.”

Bolstering his view is the realization that the vaccines come with a high risk factor. Lately Slovenia temporarily suspended the Johnson & Johnson vaccine after the death of a 20 year old woman  (the J&J vaccine was temporarily suspended in the US after being linked to numerous cases of blood clots) and Sweden, Denmark, Iceland and Finland have all halted the Moderna vaccine  because of myocarditis problems.

The current Covid vaccines, says Raoult, offer limited protection. “Recent studies show that the vaccines offer the greatest protection straight after vaccination but their efficacy wanes within a few months and is limited against the new variants.”

While numerous Western countries have been vaccinating 12-16 year olds and may soon even allow vaccination for 5-11 year olds, Dr. Raoult is firmly opposed to the idea: “There is no evidence that Covid is dangerous for the young,” He says. “During the last 2 years, in France, less young people have died than in the previous three years.”